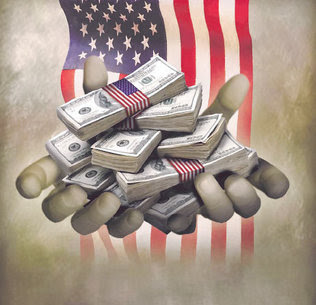 Love the last entry. I take it you are still having problems with people cutting and pasting your content?

Unknown said...
This comment has been removed by a blog administrator.
4:24 AM